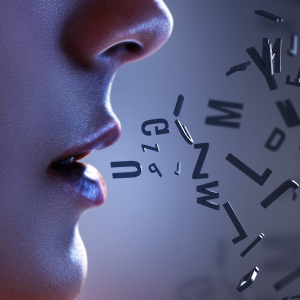 “Technology is a useful servant but a dangerous master.” 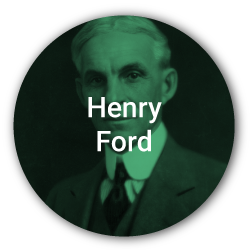 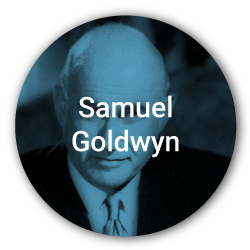 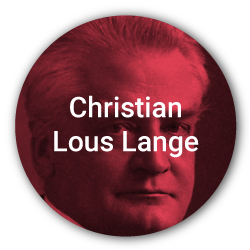 Pioneering automotive engineer, he held many patents on automotive mechanisms but is best remembered for helping to devise the factory assembly approach to production that revolutionised the auto industry by greatly reducing the time required to assemble a car. In 1903 he helped establish the Ford Motor Company and served as President of the company from 1906-1919 and from 1943-1945.

An American film producer who was born in Warsaw in Poland. He arrived in the USA in 1896 and produced his first film 'The Squaw Man' in 1913. In 1924 he merged with Metro Pictures Corp to form the Company from which Metro-Goldwyn-Mayer Inc developed. Some of his notable films that he produced include 'All Quiet on the Western Front', 'Wuthering Heights' and 'Porgy and Bess'. 'The Best Years of Our Lives' in 1946 won him an Academy Award for the best picture of the year.

Lange was a Norwegian historian, teacher, and political scientist. He was one of the world's foremost exponents of the theory and practice of internationalism. His work led to the creation of the League of Nations. Lange shared the Nobel Peace Prize with Hjalmar Branting in 1921.